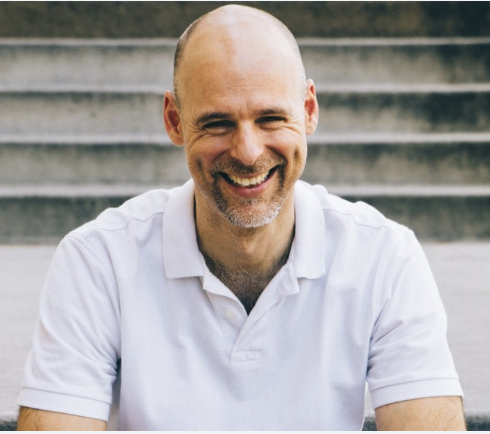 How did a popular evangelical pastor become a humanist speaker and writer? How do students react to a humanist chaplain on campus? Today’s podcast episode with Bart Campolo addresses those questions.

Bart Campolo is a humanist speaker and writer who was an evangelical pastor before transitioning from Christianity to secular humanism. He was the first humanist chaplain at the University of Southern California. Campolo currently serves as a leader and therapist of a humanist fellowship called Caravan in Cincinnati, Ohio, and hosts a podcast called Humanize Me. He has written several books, including Kingdom Works: True Stories of God and His People in Inner City America and Things We Wish We Had Said and Why I Left, Why I Stayed, which he co-wrote with his father, Tony Campolo, a sociologist, pastor and proponent of progressive thought and reform within the evangelical community.

Listen to the episode to hear how Campolo’s spiritual journey brought him to secular humanism, how he was received as a humanist chaplain and what it was like to dramatically alter his belief system with a prominent pastor for a father.

Topics Discussed in This Episode: 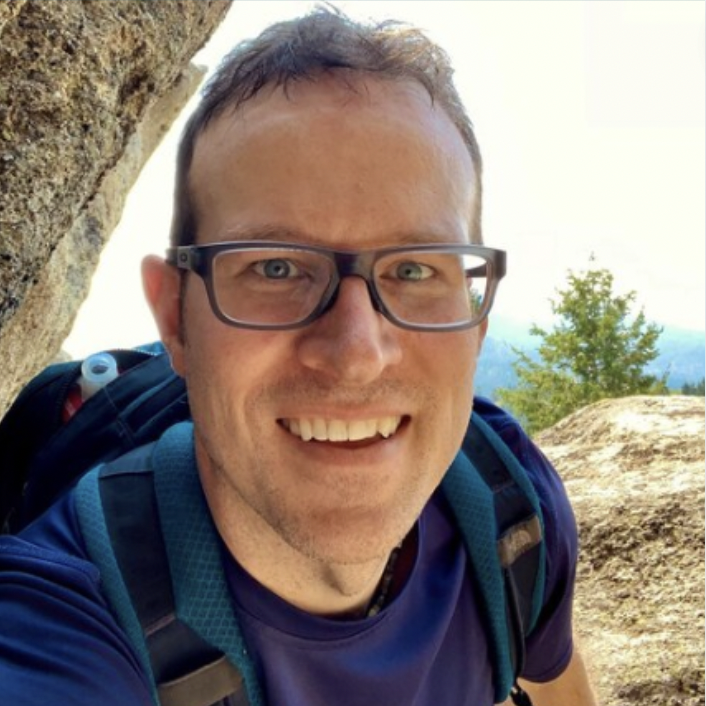 Heal the Body, Heal the Trauma with Brian Peck

What are adverse religious experiences and how are they harmful to people? Is healing the nervous system essential to healing religious trauma? Is healing... 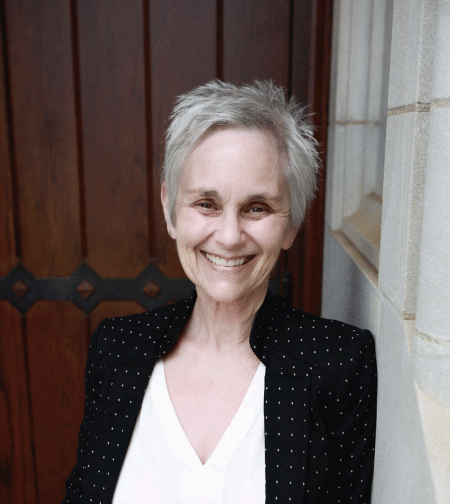 What happens when someone returns to their roots after years spent mostly apart from the religious tradition in which they grew up? In today’s... From Incarcerated to Unlocked with Robin and Debra

As 2022 comes to a close, hosts Robin Mitchell Stroud and Debra Levy Martinelli reflect on the more than 30 episodes of The Incarcerated...