Revisiting Religion and Politics in the Middle East 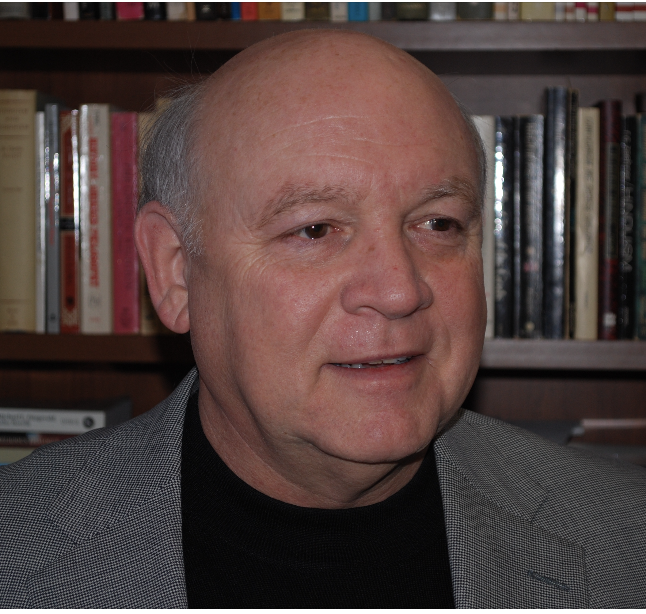 The Incarcerated Christian
Revisiting Religion and Politics in the Middle East

This episode originally aired on May 18, 2021. We are releasing it again given Dr. Kimball's expertise in the Middle East, the recent end of the war in Afghanistan and as the 20th anniversary of 9/11 approaches.

How do Judaism, Christianity, and Islam intersect with each other, and with both U.S. and global politics? Today’s guest is an expert on this topic. Dr. Charles Kimball is an ordained Baptist minister who served as the Director of the Middle East Office at the National Council of Churches. Over the past four decades, he has made more than 40 visits to the Middle East and worked closely with Congress, the White House, and the State Department on Judaic/Christian/Islamic relations. In today’s episode, Dr. Kimball discusses the dynamics of extremism, the Israeli/Palestinian conflict, and the importance of humanizing one another.

Topics Discussed in This Episode What Christian Theology Can Learn from the Public with Dr. Brandy Daniels

To what does “speech to the detainees” refer? What is a public theologian? What is “church?” These are some of the questions that today’s guest addresses. Dr. Brandy Daniels is an Assistant Professor of Systematic Theology and Women's and Gender Studies at the University of Portland. Listen in to her interview to hear about Dr. Daniels’ work and activism, what the work of a public theologian entails, and what her upcoming book is all about.   Topics Discussed in This Episode Dr. Daniels’ deconstruction story Christian “boxes” and why it's important to dismantle them Street chaplaincy as spiritual work Ways in which power is internalized and operates in churches Liberation theologies and why they’re important What the Gospel is and how we come to understand it What theology can learn from the public Public scholarship vs. public theology Rethinking church, preaching and prayer Dr. Daniels’ favorite forms of spiritual nourishment Lessons learned from Dr. Daniels’ students Intersections of activism, faith and theology How Christian theology forms us, and what that means in light of identity differences How our ideals of wholeness are limited by our experiences   Related Links The Incarcerated Christian The Incarcerated Christian on Instagram The Incarcerated Christian on TikTok The Incarcerated Christian on Twitter Dr. Brandy Daniels    Annalise by Admiral ... 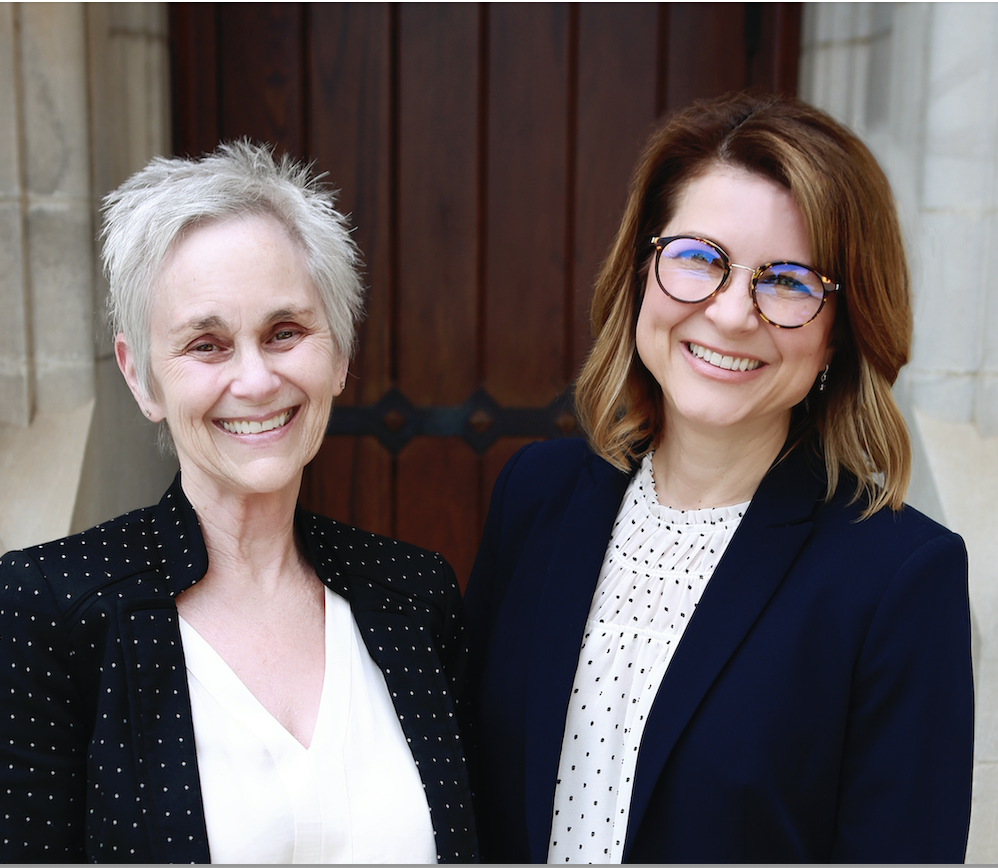 What Our Guests Have Taught Us

In today’s episode, Robin and Debra reflect on their 2021 podcast episodes and express gratitude for the perspectives and lessons shared by each of their guests. Some guests shared their own powerful survivor stories, while others provided insights and solutions for how we as individuals and as a society can address religious abuse and neglect through communication, education and acts of strength and power and how we can better understand our own spiritual identities and journeys. Listen in as Robin and Debra look back in gratitude for what they learned from each of them.  Guests Discussed in This Episode Grace Jeremy Coleman Brandy Daniels Carrie Doehring Ted Falcon Madison Fournier David Hayward Charles Kimball Kenlyn Kolleen Steve Wiggins Chris Wilson Related Links The Incarcerated Christian The Incarcerated Christian on Instagram The Incarcerated Christian on TikTok The Incarcerated Christian on Twitter Annalise by Admiral Bob (c) copyright 2017 Licensed under a Creative Commons Attribution Noncommercial (3.0) license. http://dig.ccmixter.org/files/admiralbob77/56178 Ft: Kara Square  ... The Good Story of Peace

In Part 2 of our conversation with Terry Wildman, lead translator and project manager of the First Nations Version of the New Testament, he explains the reasoning behind the translations of the names of biblical people and places as part of the effort to create a more meaningful, intuitive and accessible version of the New Testament for Native people.    Listen to Terry describe the etiology and translations of notable people and places of the Bible, including Mary the Mother of Jesus, Mary Magdalene, other Marys, Noah, Esau and Jacob, Judas, Bathsheba, Sarah, Jerusalem, Sodom and Gomorrah, and Galilee, as well as the pushback he and his colleagues received for using a translated version of Jesus’s name.   Topics Discussed in This Episode: Why the translated names for Jacob and Esau were chosen The story behind Noah’s name Biblical place names, including Jerusalem, Sodom and Gomorrah, and Galilee The connection between “bitter tears” and “strong tears” with respect to Mary the Mother of Jesus and Mary Magdalene Differentiating among different people in the Bible who have the same names The translation of the name Judas and why it may be unexpected The pushback against using a translated name for Jesus How culturally relevant translations can help people better understand the New Testament   Related Links The Incarcerated Christian The Incarcerated Christian on Instagram The Incarcerated Christian on TikTok The Incarcerated Christian on Twitter Terry Wildman First Nations Version of the New Testament Native InterVarsity Rain Ministries ...